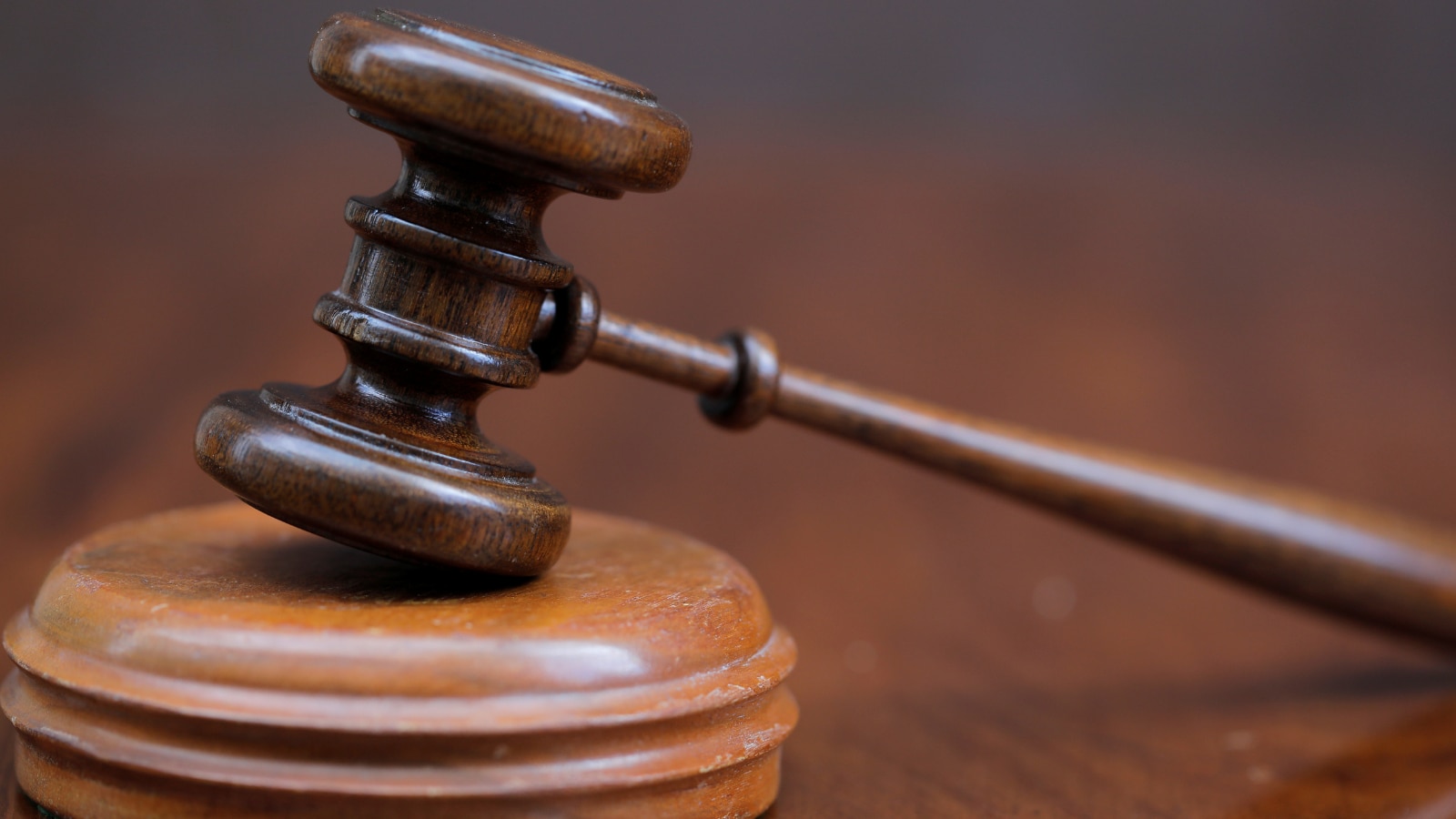 Justice Yashwant Varma of the Delhi High Court on Friday directed the counsel for the plaintiff to submit a list of WhatsApp numbers to restrain the circulation of a “sexually explicit” video on the social media platform.

The video, circulating on social media platforms since November 29, purportedly shows a judicial officer and a woman. The case will be heard next on February 8.

During the hearing, Advocate Ashish Dixit appearing for the plaintiff informed the court that the HC’s previous orders have been complied with and also submitted a list of URLs for Twitter and YouTube to block.

Senior Advocate Kapil Sibal, appearing for WhatsApp, submitted that they will need a list of numbers to restrain from publishing the video further.

The court was hearing a suit seeking a permanent injunction prohibiting the defendants, their associates, sister companies, agents, and others from publishing/re-publishing/telecasting, in any way, a purported video of March 9, 2022 that has been circulating on various social media platforms and web portals.

The single-judge bench on November 30 ordered the authorities concerned to take all permissible steps to ensure that the further sharing, distribution, forwarding, or posting of the offending video of the District Judge is restrained.

“The defendants shall take all permissible steps to ensure that the further sharing, distribution, forwarding, or posting of the offending video is restrained forthwith. Defendant No.5 (Union) will also ensure that all further steps as are warranted in terms of the communication of the Registrar General dated 29 November 2022 are taken and a compliance report submitted in these proceedings”, Justice Varma observed.

The single-judge bench had made the observation, keeping in mind the sexually explicit nature of the video’s contents and the imminent, grave, and irreparable harm that is likely to be caused to the plaintiff’s privacy rights.

On examining the content of the complaint, the court stated that Section 354C of the Indian Penal Code, 1860, as well as Section 67A of the Information and Technology Act, 2000, appear to be violated if further circulation, sharing, and distribution of the video is permitted. Justice Varma was of the opinion that the content if distributed to parties and users of the defendants’ services, appears to violate the Legally Acceptable Terms of Use as adopted by them.

Additionally, the court had noted that the Full Court itself had taken administrative cognizance of the incident, and in accordance with the Resolution passed on 29 November 2022, the Registrar General of the Court has conveyed to defendant No.5 (Union) the need to take appropriate action for blocking the said video across all ISPs, messaging platforms, and social media platforms.