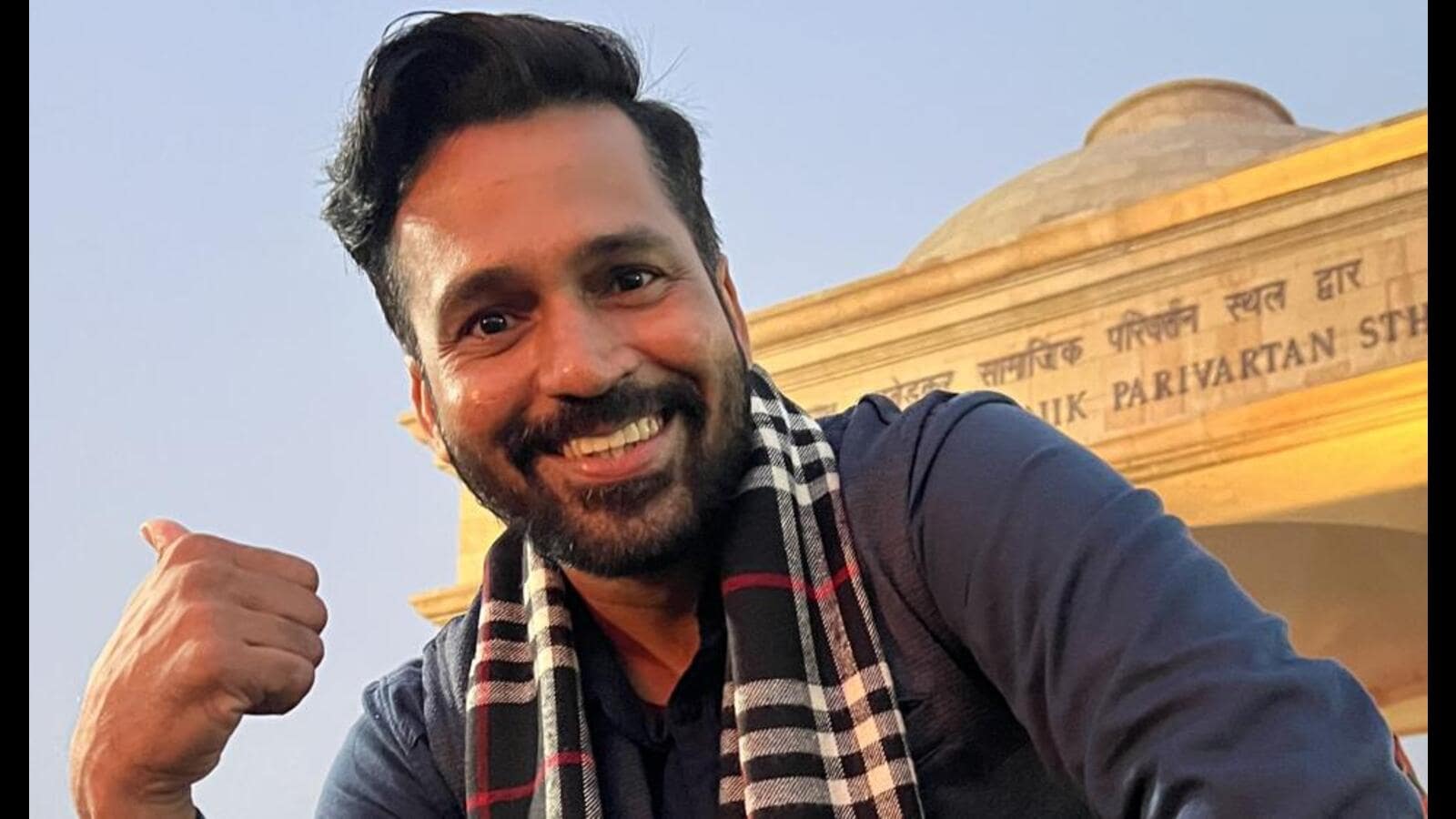 Actor Shreedhar Dubey, a Lucknowite, has tasted success with latest web-series and has a string of projects lined up for release. The Masaan (2015) and Raat Akeli Hai (2020) actor is however going slow in taking up lead roles and is becoming selective.

“I am surely willing to play lead roles and I have such offers wherein the makers want to start as soon as possible to cash in on the success of Physicswallah. But now, with so many offers in hand, I’m going slow. It’s almost two decades since I started my journey with a nukkad natak. Till now, audience knew my roles and character names but not me — which I see happening now. So, this makes me more responsible which I want to reflect in my work,” he says on his visit to Lucknow.

Dubey says that he is a fan of characters and it has been his criteria for selecting work.

“I have never been a fan of any hero but I am a big fan of characters — Kabir of Chak De India, Circuit of Munna Bhai MBBS or Jai-Veeru-Gabbar of Sholay. So, the character is a hero for me and the lead or small role does not matter ,” he says.

Telling us about his upcoming work, the Mukkabazz actor says, “I have completed Haddi with Nawazuddin Siddiqui, OMG-2 with Akshay Kumar and Pankaj Tripathi and I am playing a chemistry teacher in Varun Grover’s directorial debut All India Rank. I once again play a cop in U-Turn and have a very challenging role in Dhanbad. Besides, I am currently shooting for Suspicious Partner.”

He is equally excited about co-writing Bholaa with Ankush Singh. “I had earlier written the film 18.11. (2014). Then we wrote Election for Leena Yadav which will be shot next. Due to this film and through her husband Aseem Bajaj (a DOP) we got the Ajay Devgn film. I really like writing, meeting people and reading, but acting is my first love,” he adds.

After visiting his former college (Shri Jai Narayan Mishra PG College – KKC) he says, “I can get numerous awards in life but becoming chief guest at my college where I did Intermediate and graduation is the biggest achievement of life. I did my first nukkad natak for National Service Scheme (NSS) with Anshumali (Sharma) sir and returning to inspire youngsters is a very emotional and nervous moment for me. But, the biggest regret of my life is that today I can’t show my success to my father and mother… The world would be a better place if they were here to watch me succeed.”