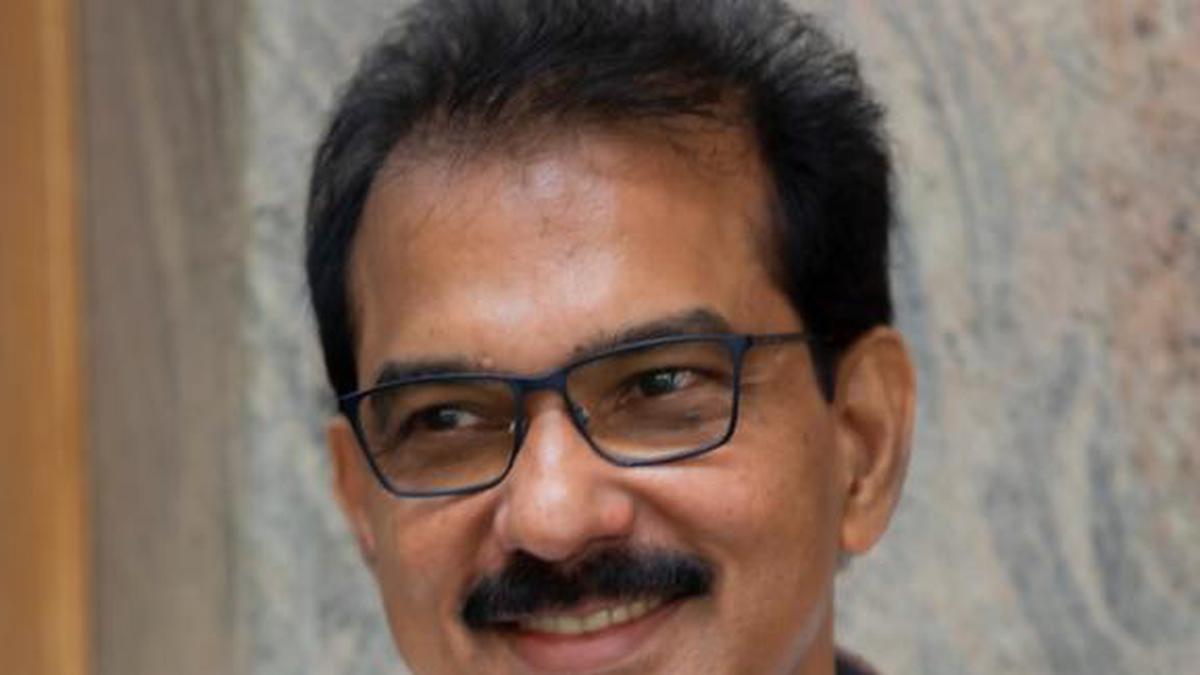 A fresh bout of political war has erupted between CPI(M)’s Kunnathunadu MLA P.V. Sreenijin and Sabu M. Jacob, chief coordinator of Twenty20, a Kitex Group-backed political party, which is in power in four panchayats in Kunnathunadu Assembly constituency.

The Puthencruz police on Thursday registered a non-bailable case invoking multiple sections of the Scheduled Caste and Scheduled Tribe (Prevention of Atrocities) Act against Mr. Jacob and five elected members of Twenty20 in Aikkaranadu panchayat on a petition by Mr. Sreenijin. The other accused were Deena Deepak, president; Prasanna Pradeep, vice president; and panchayat members Sathyaprakash A, Jeel Mavelil, and Ranjani P.T. Twenty20 is in power in the panchayat.

The petition accused among other things usage of casteist slur in violation of various provisions of the Scheduled Caste and Scheduled Tribe (Prevention of Atrocities) Act and disregard of his position as MLA.

The petition lodged with Puthencruz DySP on August 30 was forwarded to the Ernakulam Range DIG by the District Police Chief (Ernakulam Rural). A preliminary inquiry coupled with an affirmative legal opinion led to the registration of a First Information Report (FIR).

As per the FIR, Mr. Jacob, knowing that Mr. Sreenijin hailed from a Scheduled Caste community, had called for locking him up with the deliberate intention of humiliating and socially alienating him. According to Mr. Sreenijin’s petition, this had happened during the campaigning ahead of the Thrikkakara by-election earlier this year.

Trigger for the petition

Mr. Jacob also forbade panchayat members of Twenty20 from sharing the dais with Mr. Sreenijin in public functions in his constituency. All the six accused conspired for boycotting and noncooperating with Mr. Sreenijin and exhorted Twenty20 members and the public to follow suit.

The trigger for the petition, however, was a function organised by Aikkaranadu panchayat Krishi Bhavan on August 17. According to the FIR, as soon as he took the stage, accused 2 to 6 left the dais and got seated among the audience to publicly humiliate Mr. Sreenijin.

The petitioner alleged that the panchayat president who was supposed to preside over the function also left the dais and was replaced by Aikkaranadu Cooperative Bank president. “To my understanding, the panchayat members returned to the dais as soon as I left,” Mr. Sreenijin said.