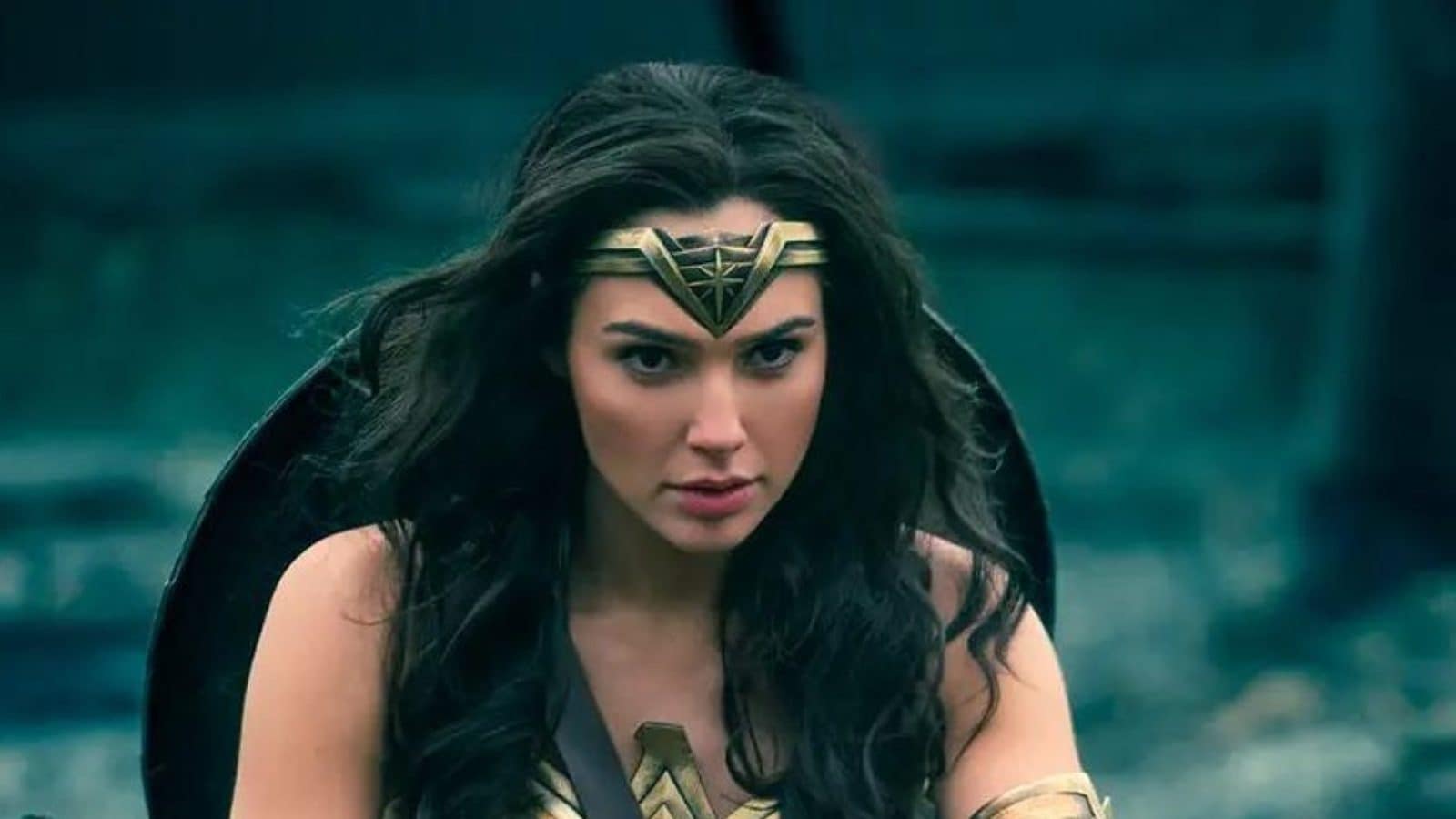 Amid reports of Wonder Woman 3 not moving forward, James Gunn took to social media to share his reaction. The director took to Twitter to share that some parts of the report are true, some ‘half-true’ and some of it is not true at all. For the uninitiated, a report in The Hollywood Reporter claimed that Wonder Woman 3 is not moving forward and is considered dead in its current incarnation.

In a separate tweet, he added, “Although this first month at DC has been fruitful, building the next ten years of story takes time & we’re still just beginning.” and continued, “Peter & I chose to helm DC Studios knowing we were coming into a fractious environment, both in the stories being told & in the audience itself & there would be an unavoidable transitional period as we moved into telling a cohesive story across film, TV, animation, and gaming.”

His tweet further read, “But, in the end, the drawbacks of that transitional period were dwarfed by the creative possibilities & the opportunity to build upon what has worked in DC so far & to help rectify what has not.”

“We know we are not going to make every single person happy every step of the way, but we can promise everything we do is done in the service of the STORY & in the service of the DC CHARACTERS we know you cherish and we have cherished our whole lives.” The tweet concluded, “As for more answers about the future of the DCU, I will sadly have to ask you to wait. We are giving these characters & the stories the time & attention they deserve & we ourselves still have a lot more questions to ask & answer.”

The report also claimed that the filmmaker (Patty Jenkins) submitted her script but the production house allegedly told her that the project ‘did not fit in with the new (but still unfolding) plans’ of the DCEU. The report added that ‘no decision has been made’ about the next step of the film.