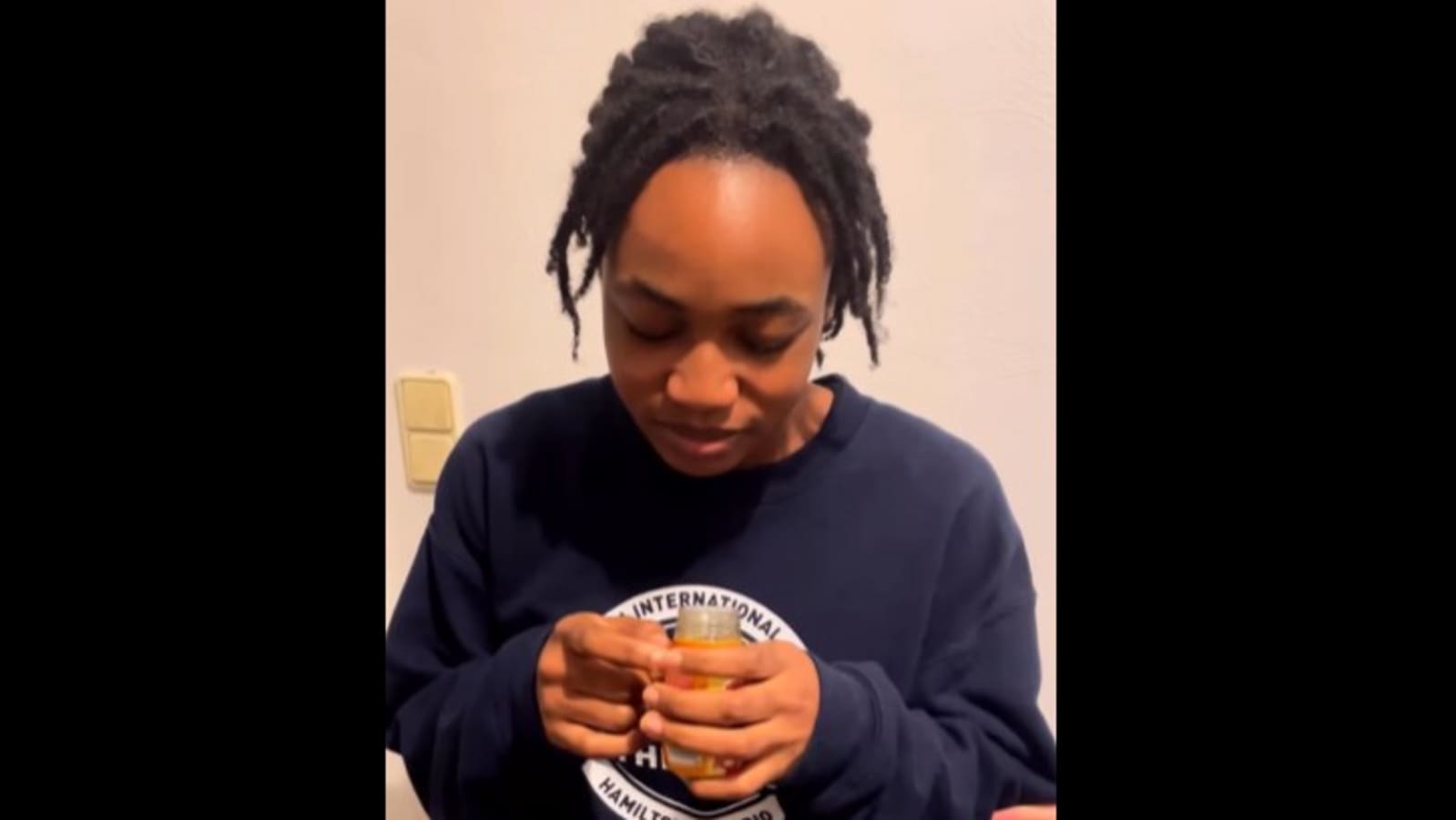 Since our childhood, there have been particular foods that have always been a part of our life. We have many memories and moments that we have made while eating them. And one such particular thing that almost every Indian still relishes is the tangy Hajmola. The small tablet like Hajmola is known to be a great thing to have after a heavy meal. Some believe it’s good for digestion and others have it for the taste. Recently, an Indian made his foreign friends try Hajmola, and their reactions were priceless.

In a video shared by Instagram user Nikunj Agarwal he hands a bottle of Hajmola to his friends. First, they smell it, and immediately, the aroma is too strong for them. Later, when they try the snack, none of them seem to be a fan. They have mixed reactions and do not like the taste of it.

Take a look at the video below:

This video was shared a few days ago on the social media site. Since being uploaded, it has been liked more than one lakh times and has several comments.

One person in the Instagram comments said, “Their taste buds are new to Hajmola .. they’ll ask for it later once they develop taste.” A second person added, “You should give the imli version. That’s better.” A third person wrote, “I have so many memories with Hajmola.”