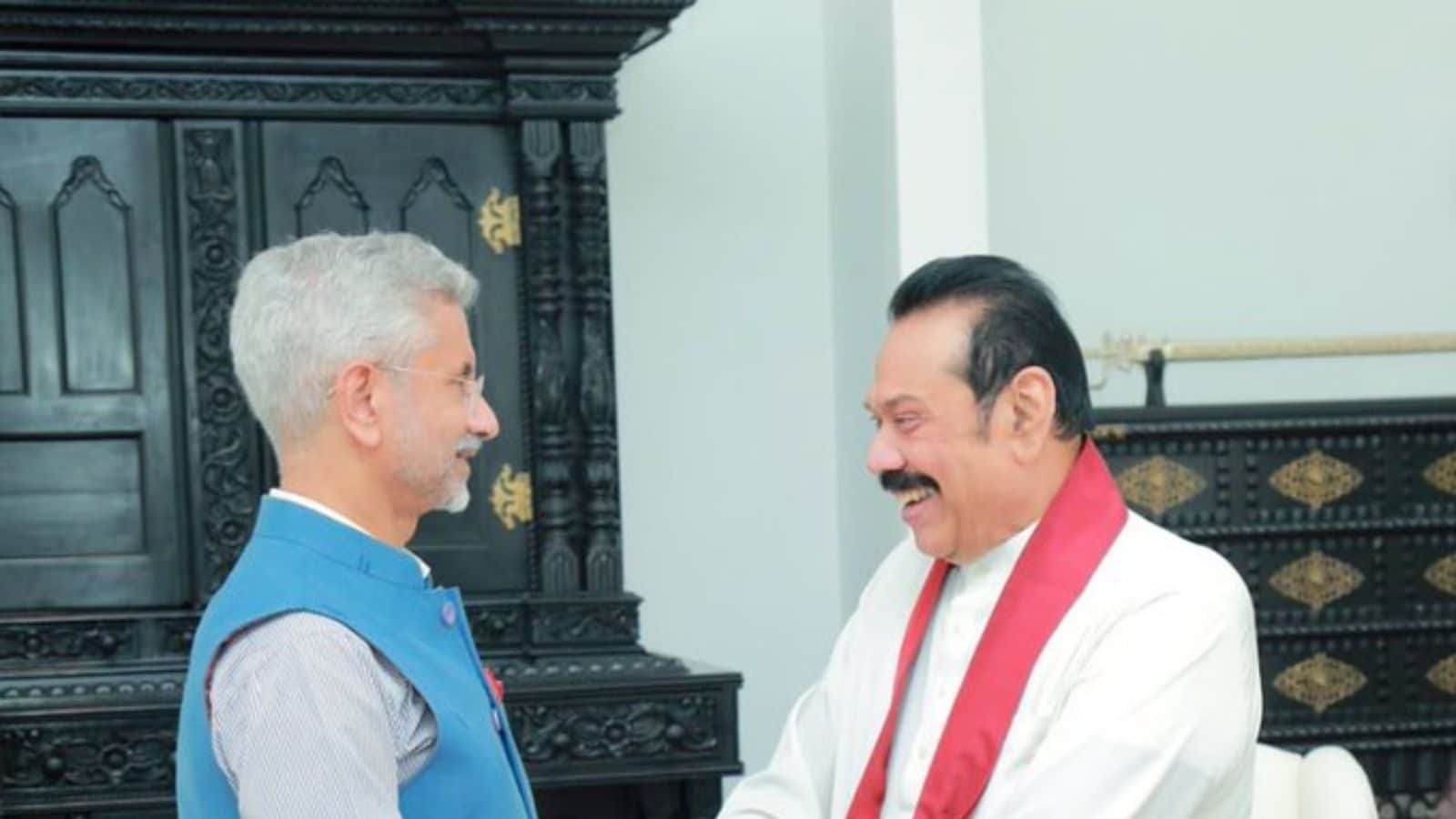 Gotabaya Rajapaksa, 73, fled Sri Lanka to the Maldives on a Sri Lanka Airforce plane in July last year, as the country plunged into its worst economic and humanitarian crisis since its independence from Great Britain in 1948.

Former Sri Lankan presidents Mahinda Rajapaksa and his younger brother Gotabaya Rajapaska on Friday held discussions with External Affairs Minister S Jaishankar on a range of issues of mutual interest and thanked the Indian government for its steadfast commitment in assisting Colombo during its troubled times.

Gotabaya Rajapaksa, 73, fled Sri Lanka to the Maldives on a Sri Lanka Airforce plane in July last year, as the country plunged into its worst economic and humanitarian crisis since its independence from Great Britain in 1948.

“Called on former President @PresRajapaksa today. Discussed the current challenges faced by Sri Lanka and India’s strong support in this hour of need,” Jaishankar said in a tweet.

In September last year, Gotabaya Rajapaksa was given special security and a state bungalow upon his return here from Thailand.

An ex-military officer, he was appointed Sri Lanka president in November 2019.

Mahinda Rajapaksa was forced to resign as Sri Lanka’s prime minister in May last year following street protests in the country against the government led by Gotabaya Rajapaksa for mishandling the unprecedented economic crisis.

“Also thanked the Indian govt. for its steadfast commitment in assisting #SriLanka during its troubled times & the strong ties shared between Sri Lanka & India,” the 77-year-old leader tweeted.

“Nice to meet the leader of opposition @sajithpremadasa. Exchanged views about our bilateral ties,” Jaishankar tweeted.

Premadasa said his meeting with Jaishankar reaffirmed the strong partnership built between India and Sri Lanka.

“It was great to meet @DrSJaishankar today. Our meeting made clear that India and Sri Lanka have an extremely strong partnership built on our shared values. I look to continue this friendship in the coming years,” Premadasa tweeted.

“Discussed cooperation on fisheries and stressed working together and humanitarian approach,” the External Affairs Minister said in a tweet.

Jaishankar is in Sri Lanka to meet the country’s top leaders to enhance bilateral ties and finalise a debt restructuring plan to help Colombo carve out a path from its economic crisis.

The IMF facility would enable the island nation to obtain bridging finance from markets and other lending institutions such as the Asian Development Bank and the World Bank.

Sri Lanka was hit by an unprecedented financial crisis in 2022 due to a severe paucity of foreign exchange reserves, sparking political turmoil in the country which led to the ouster of the all-powerful Rajapaksa family, which has dominated Sri Lankan politics for over two decades.

Mahinda Rajapaksa, the patriarch of the Rajapaksa family, served as president from 2005 to 2015.

The Rajapaksas have dominated Sri Lankan politics for over two decades.