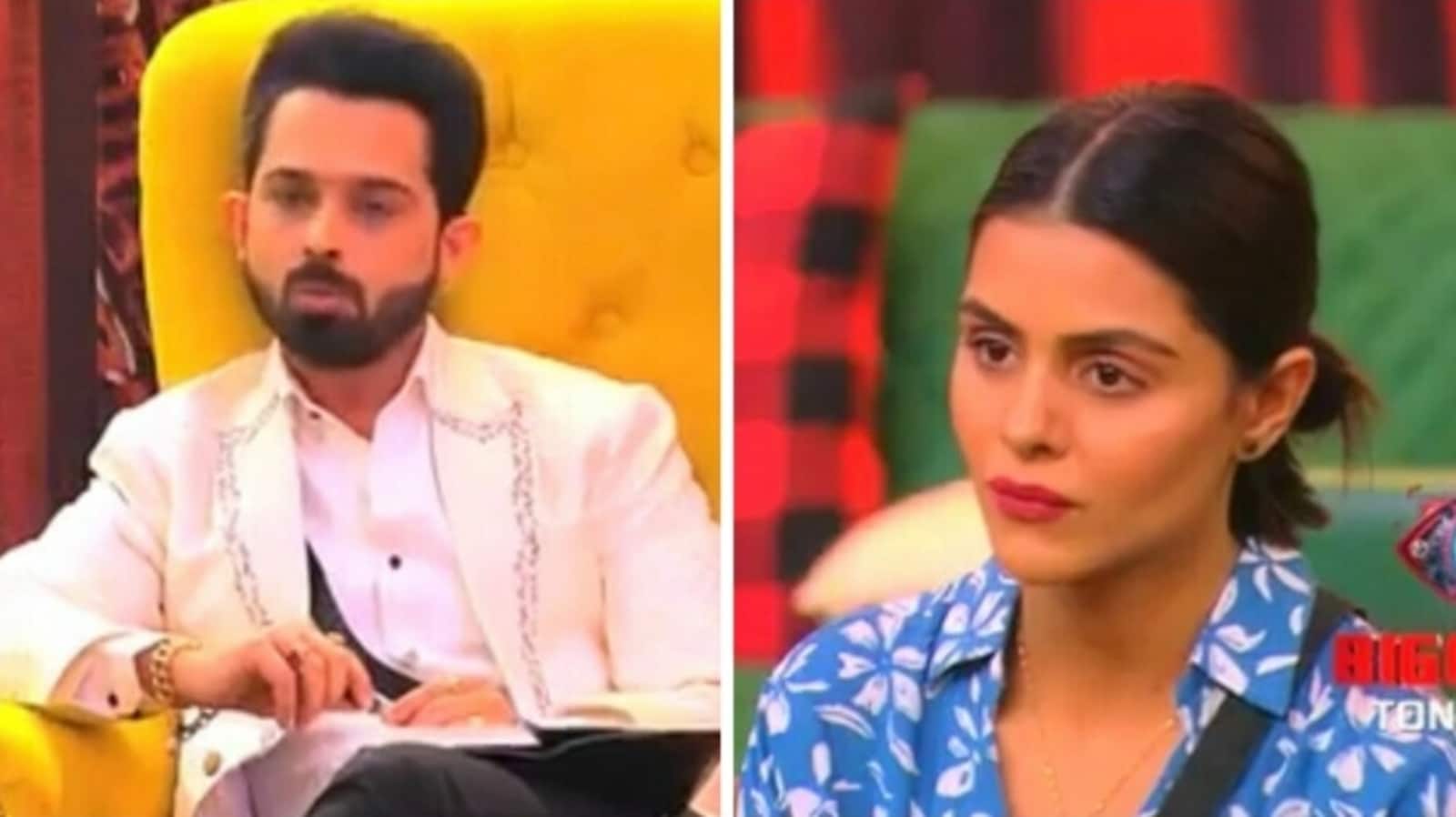 In the latest Friday’s episode of Bigg Boss 16, astrologer Saurish Sharma marked his presence on the show. He entered the house to talk about housemates’ professional and personal lives. He can be seen advising Tina Datta, Priyanka Choudhary and Archana Gautam. He spoke about their careers, relationships and approaches to life. Saurish asked Tina to work on her ‘attitude’ and left Priyanka perplexed when he said there is no future for her with her friend Ankit Gupta. He criticised Archana for having a ‘kaali zubaan’. Many fans reacted to the promo video shared by ColorsTV. (Also read: Bigg Boss 16 contestants call Priyanka Choudhary ‘over confidence ki devi’, Soundarya does her ‘aarti’)

ColorsTv shared the promo on their social media handles with the caption, “Gharwaalon ko pata chalenge unke sitaaron ke raaz (The housemates will get to know about their future).”

The promo opened with astrologer Saurish entering the house. The housemates assembled in the garden area. He can be seen saying, “Tina ek blockbuster ke baad dusra blockbuster abhi tak dikha nhi, usme problem aapke kaafi hadd tak aapke atitude mai bhi hai (Tina, we have seen a blockbuster show from your end so far, but now we haven’t seen another one. I feel the problem lies in you, with your attitude).” Tina rose to fame after playing the role of Ichcha in the drama series Uttaran.

Saurish moved on to Priyanka and said, “Mereko aapke aur Ankit ke relation ka acha future nhi dikh raha, time waste na kiya jaaye (I don’t see a bright future of yours with Ankit Gupta, don’t waste your time).” Ankit and Priyanka did have a good chemistry on the show and fans often saw them supporting each other during tasks in house. The Udaariyan co-stars have been facing rumours being romantically involved together since the beginning of the show.

Then, Saurish said to Archana, “Archana aapke pass aisi shakti hai, jo kissi ke pass nhi hai aapki zabaan kaali hai (Archana you have a special power, which nobody in this house has, you speak bad things about people).” In the end, Priyanka said, “Aapne toh tension dedi hume (You have given all of us tension).”

Reacting to the clip, one person wrote, “Inko bolne ke paise milte hai (They are getting money to speak).” Another person wrote, “Ankit-Ankit-Ankit..Even after evicting him unfairly, they are using his name and his bonding with Priyanka everyday, only to trigger her. The cheap tactics.” Other person commented, “Priyanka ki attitude problem hai (Priyanka has an attitude problem).” “Priyankit (Priyanka and Ankit) forever, evil eyes off,” wrote one.