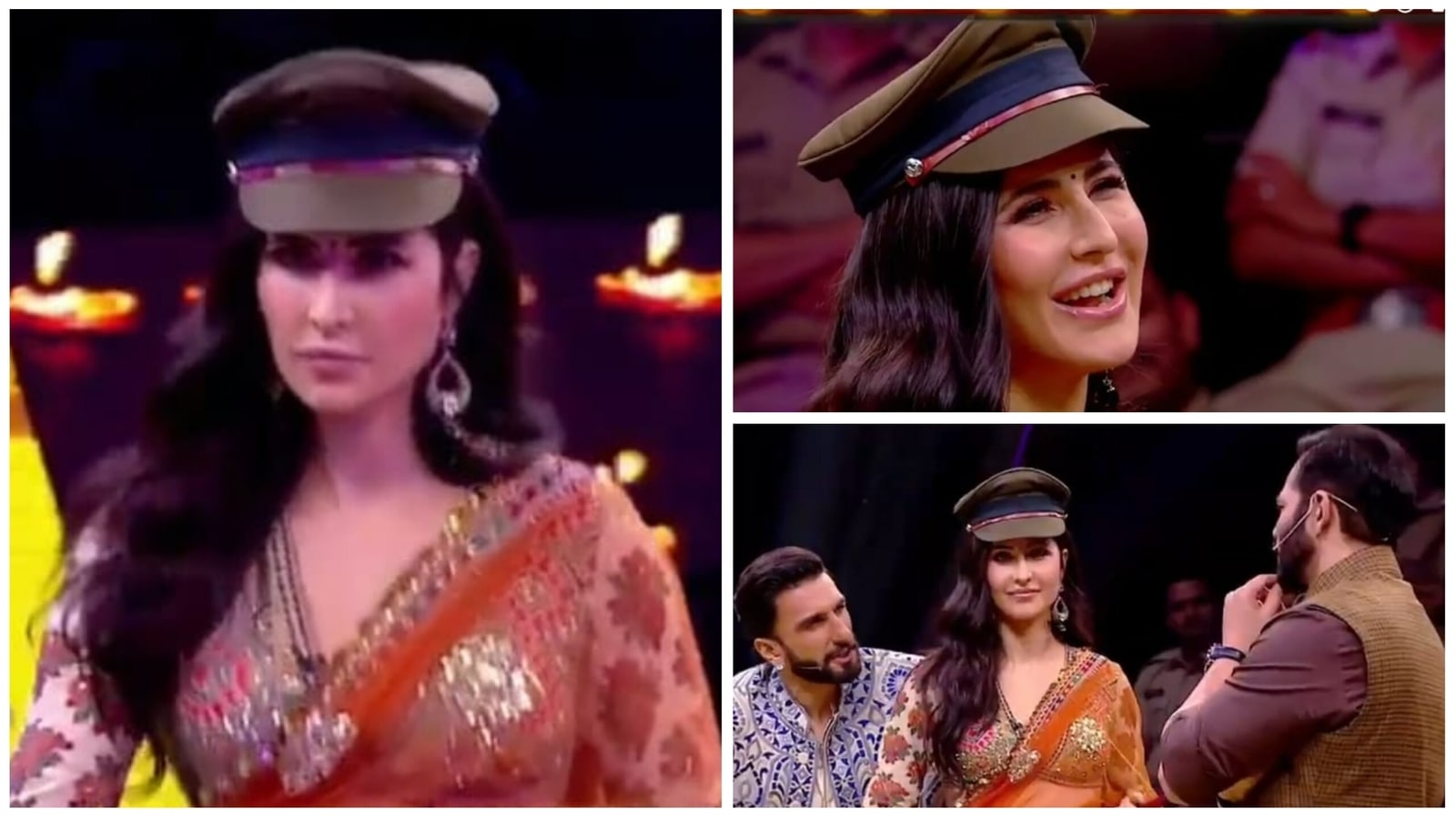 On Thursday, at a song launch event for Cirkus, Rohit Shetty formally announced that Deepika Padukone will play a cop in his next Singham Again, making her the first female cop in his Cop Universe (Shilpa Shetty also plays one but in Rohit’s web series not film). But before Deepika, there was Katrina. Well, almost. Last year, while promoting Sooryavanshi on a game show, Katrina had auditioned in front of Rohit, urging him to cast her as a cop in his films. Also read: Deepika Padukone to play cop in Rohit Shetty’s Singham Again opposite Ajay Devgn

Rohit Shetty’s cop universe began with Ajay Devgn-starrer Singham and its sequel and now includes Ranveer Singh’s Simmba and Akshay Kumar’s Sooryavanshi as well. The last film saw cameos from Ranveer and Ajay and also starred Katrina. It was during the promotions of the film that Rohit and Katrina were guests on Ranveer’s game show The Big Picture.

On the show, Katrina told Rohit in Hindi, “I think after Sooryavanshi, you should also make a film with a female cop.” She then proceeded to don a police officer’s cap with her saree and give a mock audition on the stage. She even played out a scene from Simmba with Ranveer, much to the studio audience and Rohit’s delight.

The clip was shared on Reddit after Deepika’ announcement on Thursday with many fans wondering how Katrina must feel now. One sensible Reddit user did point out, “Kat is already part of the universe as Sooryavanshi’s wife. Casting her in Singham 3 would not make any sense.”

Although the cop universe has had female leads, none of them have played cops till now. That will change in Indian Police Force and Singham Again. The former is a web series being developed for Prime Video and stars Sidharth Malhotra, Shilpa Shetty, and Vivek Oberoi. The latter is the third film in the Singham franchise and will see Deepika Padukone play a cop opposite Ajay Devgn.