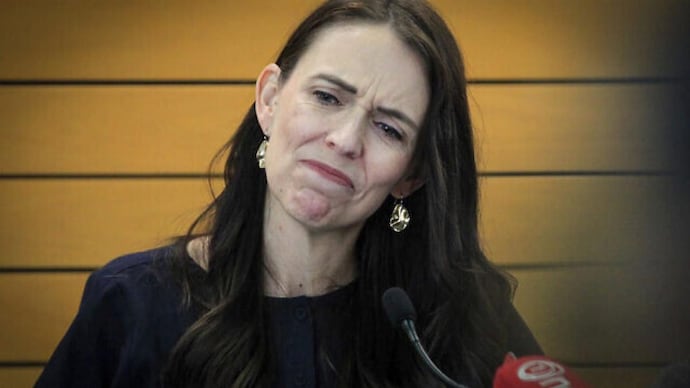 By India Today Web Desk: British news broadcaster BBC has apologised for a report headline on New Zealand Prime Minister Jacinda Ardern’s resignation. The report, published under the headline — ‘Can women have it all?’– which was criticised by several commentators and baffled many journalists worldwide.

The headline was deemed as “taggering sexism” while plenty accused the BBC of pulling off a “misogynistic” stunt.

On Friday, the BBC conceded the headline was wrong and changed the article’s headline to ‘Departure reveals unique pressures on PM’. The BBC’s article mentioned Jacinda Ardern’s life as a leader while being a working mother to her child.

The article was shared by BBC World on Twitter on Thursday, which caused a severe backlash in the context of dragging her gender into the writing.

Whatever your views on Jacinda Ardern, this was a shocking and archaic headline from the BBC.

At least they’ve changed it now, but it should never have been approved in the first place. pic.twitter.com/dW7Bhfcuyq
— Beth Prescott (@PrescottBeth) January 19, 2023

“We quickly recognised the original headline was not suitable for the story and changed it accordingly. We also deleted the associated tweet,” news agency AFP quoted a BBC spokesperson as saying.

It may be noted that critics even questioned the absence of the BBC’s coverage of former UK PM Boris Johnson, who entered into wedlock thrice and fathered seven children and quit as the British Prime Minister last year.

42-year-old Jacinda Ardern announced that she would resign in February after having served as the South Pacific nation’s leader for over five years. She would not seek re-election.

“Politicians are human. We give all that we can, for as long as we can, and then it’s time. And for me, it’s time,” she told her Labour Party on Thursday.