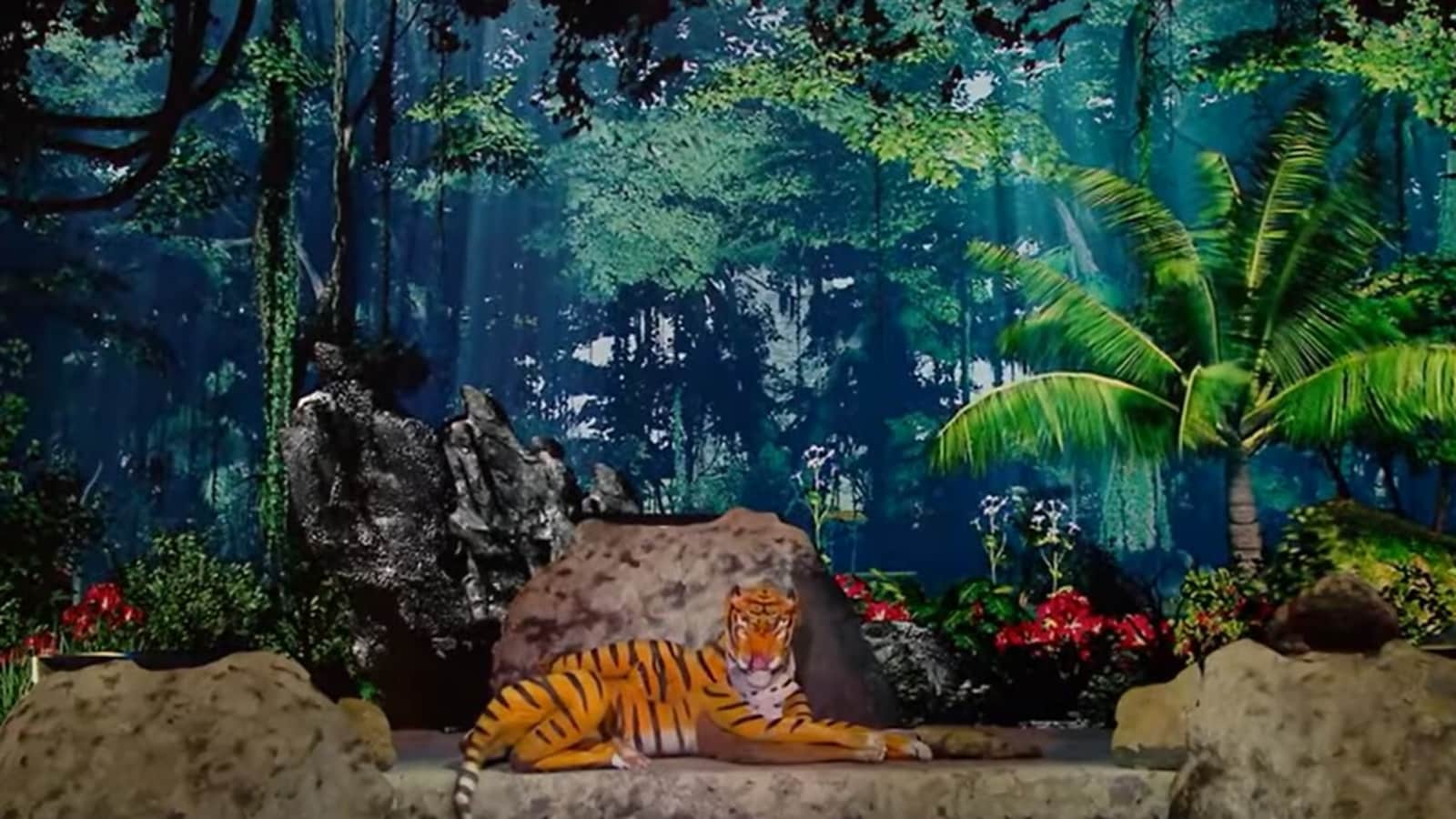 The internet is full of talented people. Many love to showcase their talents on social media, while others appear on reality TV shows. And some of them go viral for their amazing talent. Recently, industrialist Anand Mahindra shared a clip from the reality TV show France’s Got Talent. The short video shows four women dressed as various animals in a forest. They all take various shapes, forms and have painted themselves as different animals.

At the beginning of the video, the four women are sitting at a set that looks like a forest. They take the form of animals like owls, birds, lions, tigers, monkeys, and more. As they change one after another, the audience members and judges are simply mesmerised by them.

After sharing the clip, Anand Mahindra, in the caption, wrote, “Fantastic. #Friday in the Forest. Wait for the last one.”

Take a look at the video below:

Isn’t it fascinating? This clip was shared just a day back. Since being shared, it has been liked 29,000 times and has several reactions to it. Many netizens were impressed with their skills.

One Twitter user commented, “Wow, what an act art and artist, just magnificent. Millions thanks to you, sir. You always post very inspiring brilliant videos. ” A second person added, “Oh wow! This is awesome. Brilliant depiction. So realistic.” “Awesome…no word..what a talent and imagination,” added a third.