A scene from the play
| Photo Credit: special arrangement

“Everyone says only women get objectified. I take a brand new look at it and say even men get objectified,” says writer-director Abhishek Varma over the phone from Bengaluru. His 50-minute light-hearted play in English titled 12 Inches — a satire on the objectification of man — promises to take audiences on a hilarious ride without making them uncomfortable.

The idea for the play came when Abhishek’s sister and her friends spoke about men, sizes and how they performed. The story intends to show ‘some things that guys and girls can relate to in a certain context.’ Having made its debut in 2015 with Underdog Entertainment, a theatre group that Abhishek co-founded, the play has been staged four times in Bengaluru and Hyderabad. Abhishek who has since taken the script from the group and started his own production house— Abhishek Varma Entertainment, is confident of repeating the earlier success. “The response was amazing,” he says, admitting they were initially sceptical if the audience would accept something like this because ‘it is quite out there.’

The script was tested among friends and family — especially girls — before it was taken forward. Over the years, the production has not undergone any improvisations. It has the same script and dialogues. “Why fix something that is not broken,” says Abhishek. 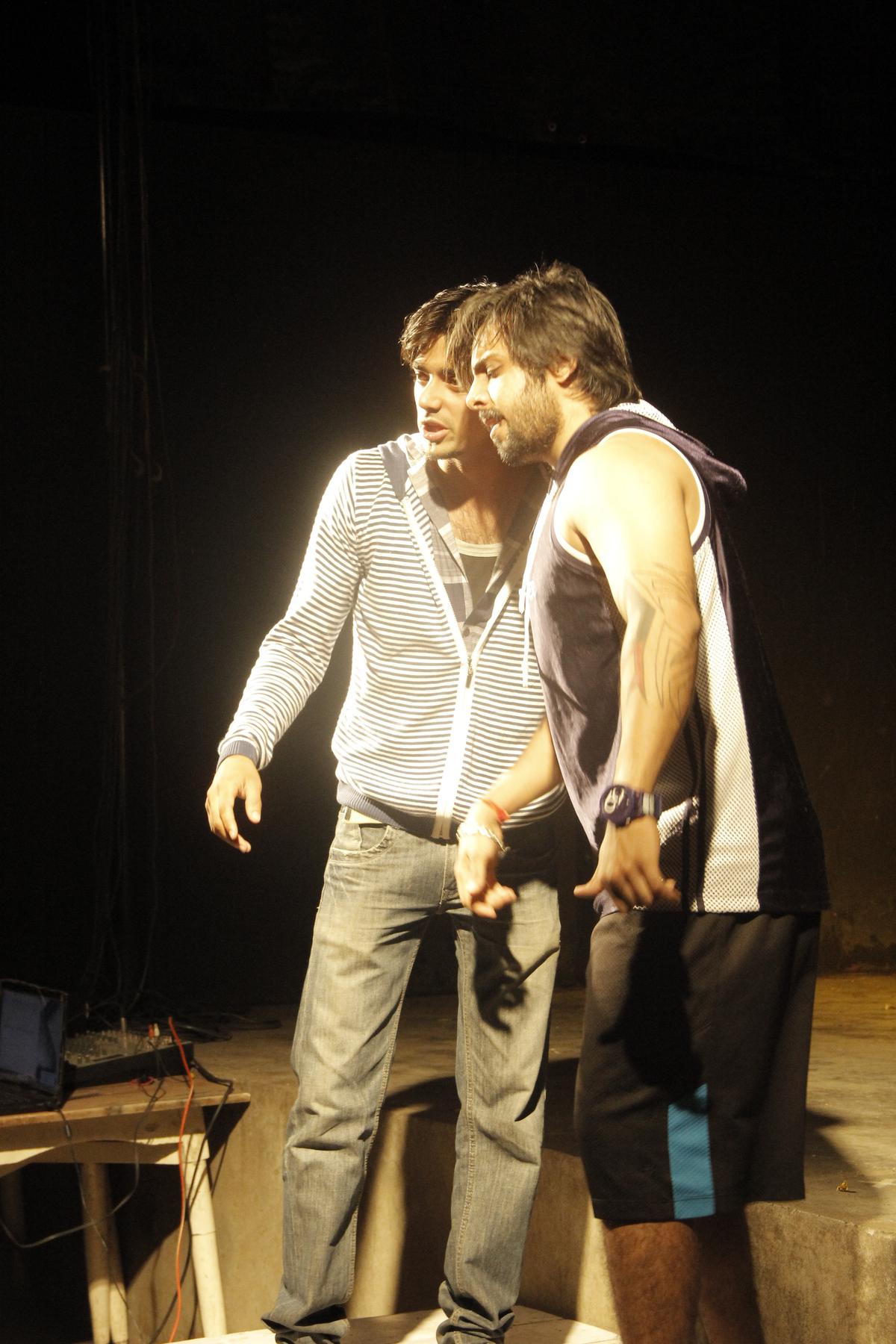 With 10 actors, the production’s music, slam poetry and humor ensure they play is not vulgar but is tastefully done.

“The play is written in such a way it could be performed in 1990 or 2030 and people can still relate to it. Since it is a a comedy, one does not take it seriously and can laugh it off.”

12 Inches is to be staged at Lamakaan on December 11; Tickets: ₹200; bookmyshow.com